In March of 1987, eighteen people met to organize the Club under the name of the Edisto Yacht Club and subsequently changed in 1990 to the Edisto Island Yacht Club. By-Laws were adopted and the first officers of the Club were Tom Kapp- Commodore, Buck Fisk – Vice-Commodore, Diane Fisk- Secretary, Tommy Padgett- Treasurer, Captain Marion Sams-Fleet Commander, and Woody Kapp- Rear Commodore. By the end of 1987 there were 150 members with dues of $100 per year.

In 1992 the Club entered a contract to purchase the Sam’s Boathouse property located on Big Bay Creek at Lybrand Street. The negotiated contract price of $250,000 was contingent upon a quick cash closing. To meet this requirement five members, Sandy Savage, Bubba Unger, Tom Leland, Jenks Mikell, and Jim Rice formed the Financing Group, INC to purchase the property and personally guarantee the purchase money mortgage. The Financing Group, Inc. the leased the property, with option to the club for an annual amount equal to the carrying cost of the mortgage. The EIYC was restructured from a social club to a full-service yacht club complete with its own facilities. This new program required an initiation fee of $1,000 and annual dues of $300.00 per year. Coincidental with these activities, the Financing Group, Inc. purchased the DOG HOUSE. In the summer of 1992, the Yacht Club held the grand opening for its new facilities with Marion Whaley, SR., the former skipper of the DOG HOUSE in attendance. The DOG HOUSE was re-commissioned as the official representative of the EIYC and cast off for its initial cruise amidst great celebration. This event marked a new beginning for EIYC.

In 1993 the membership expanded from eighty to one hundred fifty shareholder members and fifty non-shareholder members. In February of 1993, the clubhouse was purchased from The Financing Group. Permits were requested for floating docks and a boat ramp. Construction began on a new clubhouse at a cost of approximately $517,000. The grand opening was held in November 2002 in the new 3,375 square foot clubhouse.

Construction and renovation projects in 2004 saw the rebuilding and expansion of the docks and the upper and lower walkways were added. Also, in May of 2004 number of members was increased to two hundred and twenty-five and the classification of House Members was eliminated.

In 2006, the Financing Group, Inc. was merged into the EIYC with the non-profit corporation being the EIYC. The screen porch was enclosed,  and the club house was redecorated.

Today the Club continues to be the most sought after organization on the island with a long waiting list for membership. Only Commodores have been listed by name but it is the many members who gave countless hours of their time as Board Members, officers, committee members and volunteers who are the ones most responsible for the club’s success and to whom all members of the Club are most indebted. 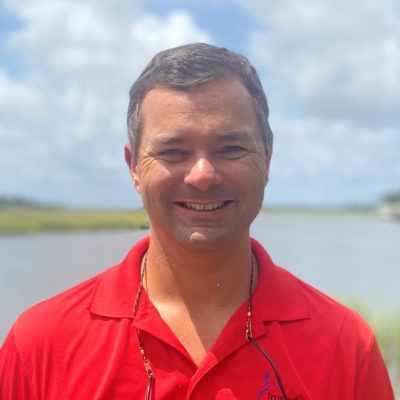 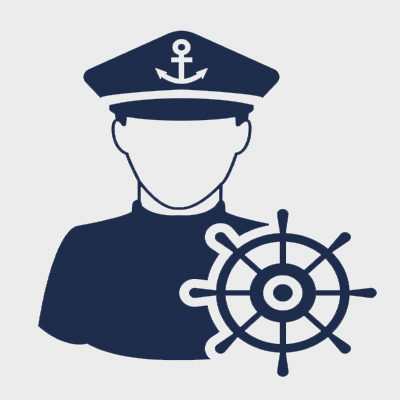 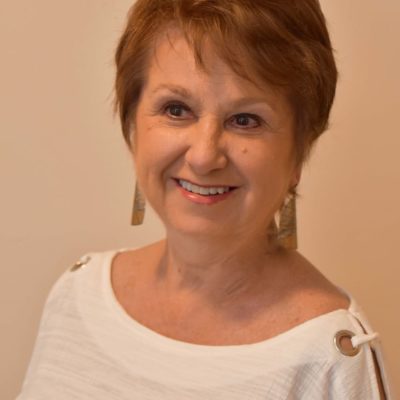 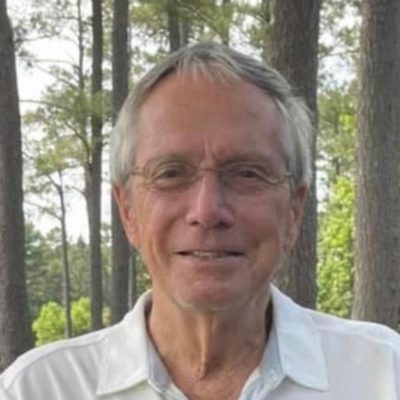 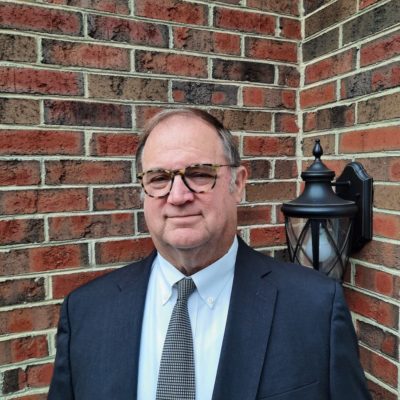 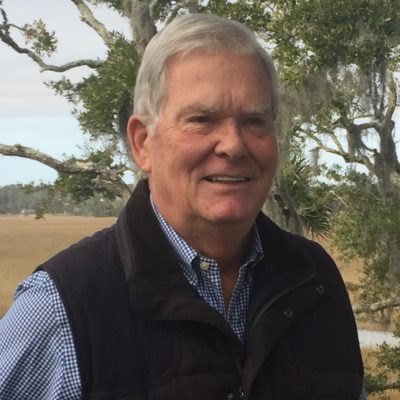 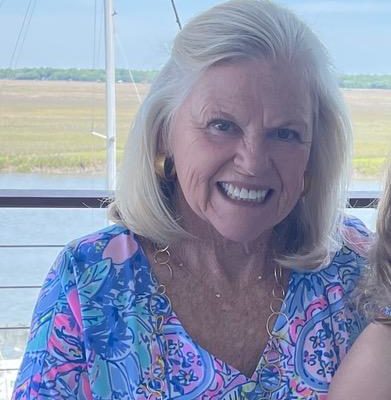 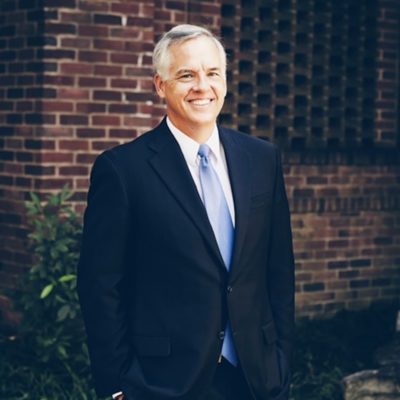 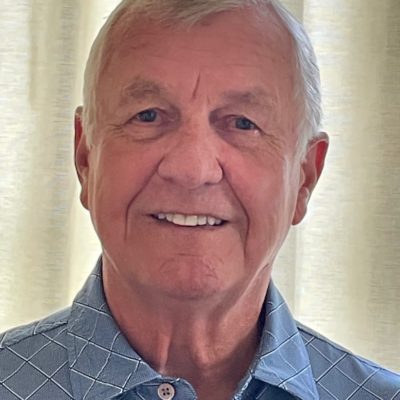 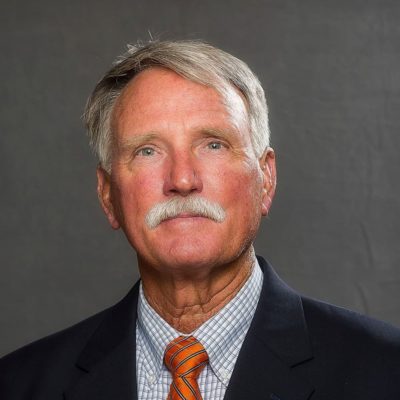 Caleb Davis joined the Edisto Island Yacht Club in November 2020. He is a Lifelong residence of Edisto Island has over 10 years’ experience in the food and beverage industry. He is a graduate of South Carolina Charter School, Sea School of Charleston, SC and the Culinary Institute of Myrtle Beach. Caleb is an avid fisherman and is a US Coast Guard Master Captain.

We are excited to introduce this year’s newest club members. Be sure to give them a warm Edisto welcome at our next club event.